So much of hiring and utilizing drones and capable pilots has centered around individual job hiring and deliverable. A client is looking for a shot of their property, or a production company needs an aerial guy for a particular shoot. The aerial operator shows up, unpacks their equipment, mentions (and proves if necessary) their legal authority to fly by way of 107 or 333, and off they go, moving the drone around to capture photo/video that will be later edited by someone.

This particular job hiring model may soon seem archaic in the near future.

The next step that drone operators and pilots must make is finding out how to prove that they have higher-level capabilities that can be performed redundantly. That can mean producing the identical position shot over and over again for a construction company, or by providing the same metadata around a shot that is being used for mapping and/or modeling purposes. A partnership with advanced software designed for this particular capability is crucial.

Hireuavpro.com has been working on this model recently to advance the technical expertise of our existing drone pilot database. Drone operators are busy keeping up with the new job requests they get, or competing in their region for advertising space, attracting the same and new clients. It’s difficult to have the time to stop and plan for a much larger contract.

My leveraging our existing drone pilot database, along with customizing proven survey quality software, Hireuavpro.com is creating new value that is attracting the interests of businesses and municipalities alike.

Imagine you’re a city in a place like Oklahoma. You have all 4 seasons, which means that you’re dealing with harsh winter and hot summers. You’ve got just about every major natural disaster with tornadoes, fires, earthquakes, and major flooding. And, like any major municipality, your budget is always being adjusted to ensure that value is being added to the city and that members of the community feel like there are improvements being made.

There’s so many ways a municipality, city, or township, could help create a whole new analytical perspective to the city’s needs, while also physically showing the community that they are constantly making improvements.

The drone program ties into a custom ticketing system that can be used by all city employees. These can range from Public Works, to the Streets Department, Water, Police, Fire. 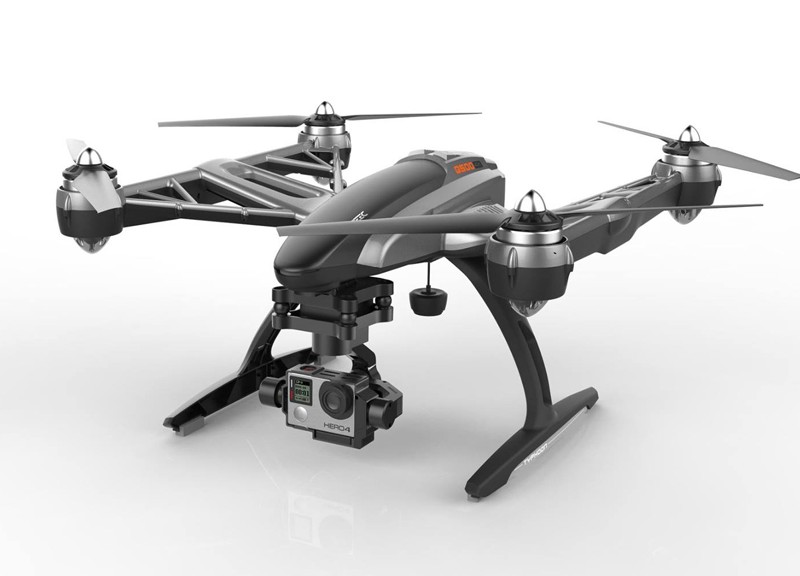 A drone pilot under contract would be authorized to go to the location to report upon real-time events, or to deliver preliminary data of an infrastructure issue. A pared down version of this database would be available to the general public to gain better knowledge into real-time events in their city.

Furthermore, contractors hired by the city would be much easier to manage and near or at budget for their work. Rather than justifying large construction costs, our software would make it easy for departments to articulate real cost figures and ensure that the contractors understand that these must be met.

So get ready for the cities of the future. They’ll almost certainly have drones buzzing overhead.