The drone company HeliVideo Productions from Tacoma, Washington will be taking their skills and equipment to one of the most well-known gatherings for golf in the entire world – The U.S. Open.

And while the intent is to focus on the play from above, the FAA has plans to be watching from the ground below. From Geekwire:

Drones are coming to the U.S. Open.

Those watching FOX Sports’ coverage of golf’s major championship at Chambers Bay later this month will enjoy some sweet aerial footage thanks to an Austin-based company called HeliVideo. 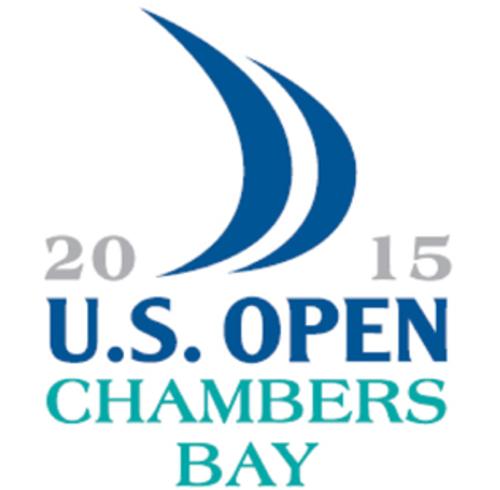 As noted by TVTechnology, HeliVideo will bring a four-man team to Tacoma and more than $1 million in equipment — including the DJI Spreading Wings 1000 drone — to help capture the view from above.

“This is the Super Bowl of golf,” HeliVideo founder Eric Austin told GeekWire. “We’ve done some work with FOX for other golf tournaments, but not at this level.”

Austin and his crew will arrive in Tacoma next week with plans to capture tee-to-green overview shots, along with live shots utilizing a radio frequency that will allow FOX Sports to intercut drone footage into the broadcast. An authorized, licensed pilot will fly the drones, while a visual observer will keep tabs on the devices at all times.

Here is some footage HeliVideo just shot at Bandon Dunes, a links-style course (similar to Chambers Bay) on the Oregon Coast:

Back in September, HeliVideo was one of six companies that received a commercial exemption from the FAA to fly its drones at sporting events like the U.S. Open and for movies or TV show productions.

Still, Austin said the company had to work with the FAA to ensure its drones would stay far enough away from U.S. Open spectators. The city of University Place, home to Chambers Bay, banned drones for the month of June after a request from the United States Golf Association and the Pierce County Sheriff’s Department, although officials created an exception for drone use in conjunction with the television broadcast.

“This is fun, but it also comes with a lot of stress,” Austin said. “The FAA has us under a microscope right now.”

Austin said he’s always had a passion for flying RC aircraft and shooting video, but he didn’t combine the two until 2008, when he was one of the first to launch a company that recorded aerial drone footage.

Austin said the first several months as a commercial drone company proved difficult because clients like FOX or NBC were wary of using drones due to existing laws — or a lack thereof — governing the use of unmanned aerial vehicles.

“It was hurting our business and was very frustrating,” Austin said. “We engaged with the FAA and just begged them to please help us.”

Two years ago, Congress finally passed Section 333 of the FAA Modernization and Reform Act of 2012 (FMRA), which paved the way for HeliVideo’s exemption that was granted this past September. The company now flies 150,000 miles per year around the world shooting drone footage for different clients.

Austin said that the FAA is “definitely way behind the rest of the world” as far as enacting commercial drone regulations, but noted that he’s been encouraged from individual conversations with FAA officials.

The FAA is examining its existing commercial drone laws, particularly as companies like Amazon and Google develop drone technologies. It is issuing exemptions for commercial drone operations on a case-by-case basis, although it is taking action to speed up that process.

Austin said that it will be “a while” before your packages are delivered by Amazon’s drones. In the meantime, he hopes the general public can appreciate the positive impact drones can have.

“I hope people can assume the best and not the worst,” Austin said. “We’d love to change the narrative of drones to show, for example, how they can be used to help spot people trapped in buildings after a tornado or earthquake that rescuers would have otherwise missed. We want these stories to replace the over-hype of what these things can do and are going to do.”