FAA Enforces Ban on the Commercial Use of UAVs

The lack of FAA rules continue to confuse enforcement agents and citizens. 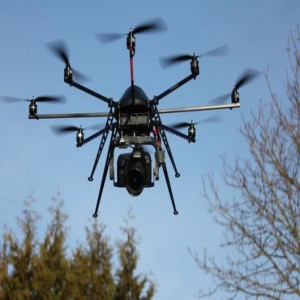 According to the Northern Colorado Business Report, the Federal Aviation Administration (FAA) has begun to enforce its longstanding ban on the commercial use of small-drone technology.

The federal government asked the FAA in 2012 to create a set of drone regulations by September 2015. The FAA expects to publish a proposed rule for small unmanned aircraft – under about 55 pounds – later this year. That proposed rule likely will include provisions for commercial operations.

The FAA has been sending cease-and-desist orders to those it believes are operating in violation of the ban. According to a recent articles in the Wall Street Journal, most of the letters have gone to aerial photographers, journalism professors and tornado researchers.
The FAA wants operators who use drones for commercial gain – including unmanned radio-controlled aircraft – to apply for authorization through the agency. The FAA has yet to determine a cost for applying and has only approved one operation.
The FAA, however, is not requiring people using drones for fun to apply for authorization, just that they follow safety guidelines. Those guidelines include not operating near an airport or heavily populated area and staying below an altitude of 400 feet.