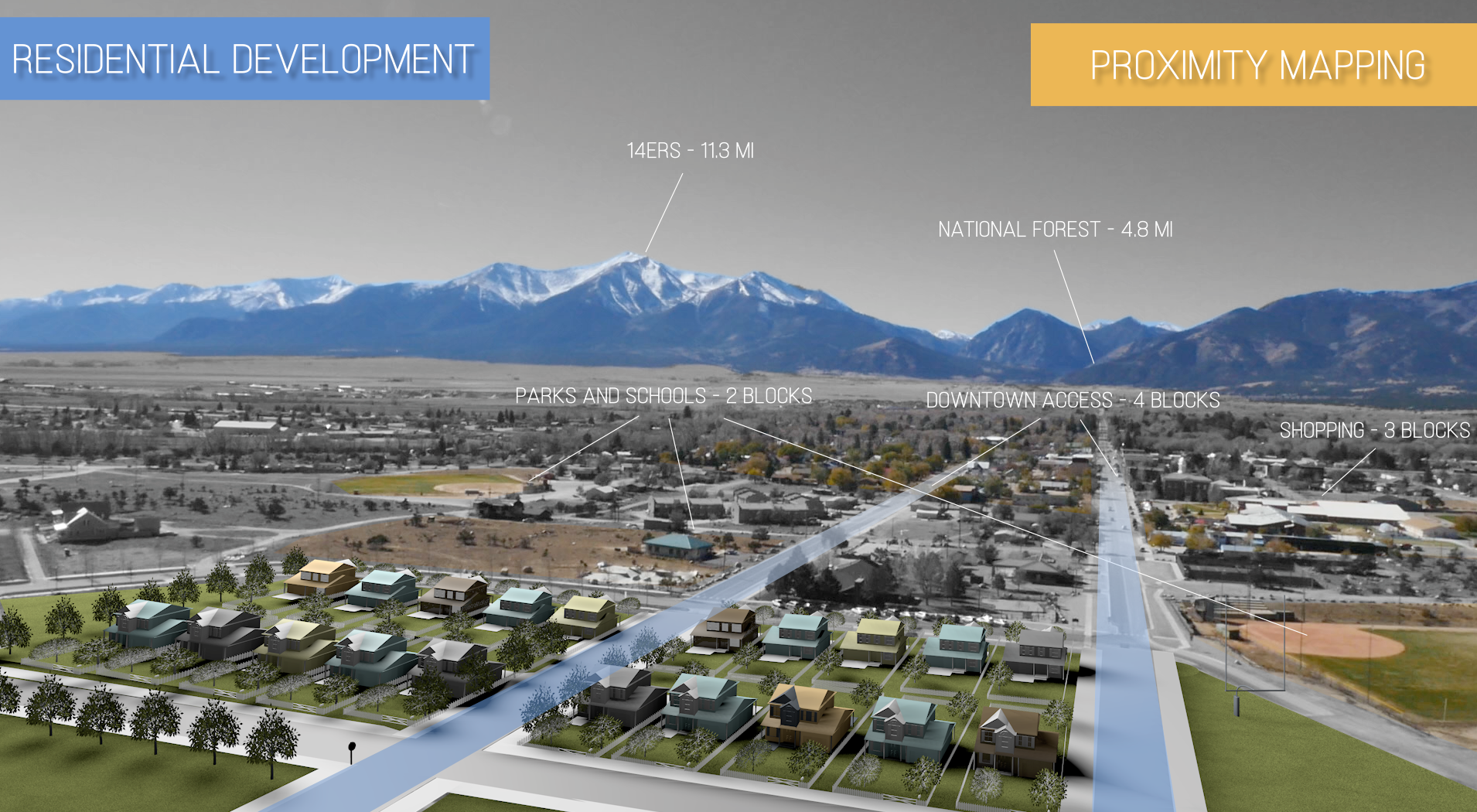 Hire UAV Pro is approached all the time regarding the ability to attain video and photographs of locations that will be used in court to show where an accident or incident happened. We have the ability to fly at the exact speed a vehicle was moving, and keep the drone rock solid throughout the flight.

This, in turn, gives agencies and companies the ability to animate or motion track the footage so that 3D models can be added into the footage giving a realistic depiction of how the accident occurred, leading to a victory by a law office in court. 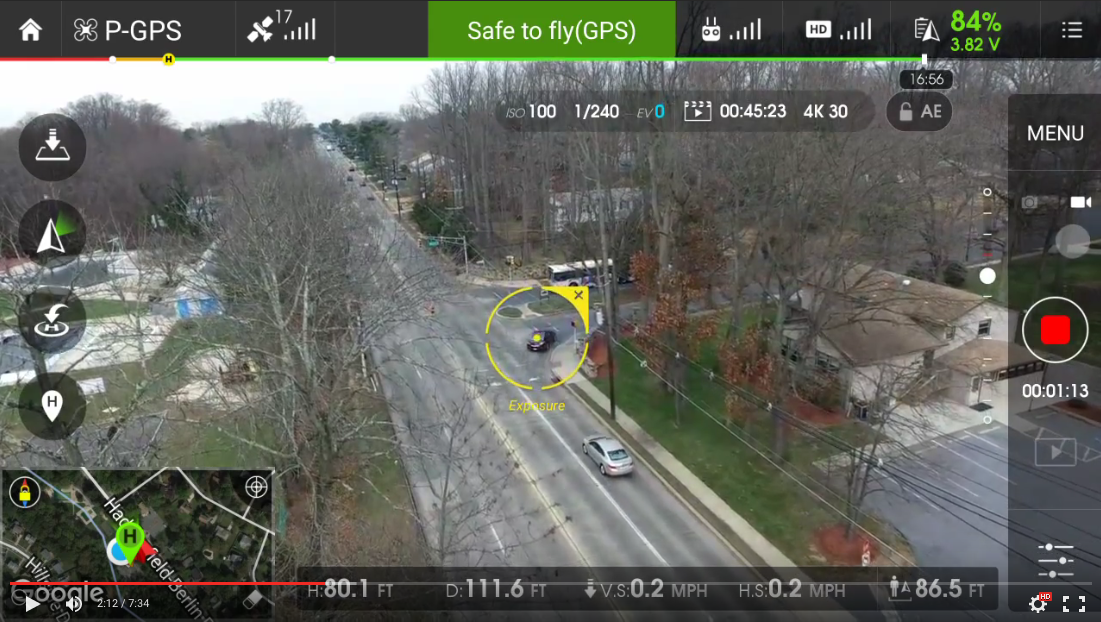 Are you a law firm or attorney seeking someone to work with directly? Hire UAV Pro can work with you directly to reconstruct an accident. The drone is capable of measuring the exact coordinates, air speed, and show you exactly on a map where it was flying so that you have data and results that will stand-up in court. Traditional animations that are 100% digital have lacked in critical details, whereas drone footage gives a judge and jury the exact representation of the location an accident occurred.

From there, we take the footage into software programs that are used on Hollywood films to produce and scale realistic 3D models to recreate the details of the accident based upon your description. We are a full production company that can provide a final 3D animation to all of your specifications.

Contact us now to get started working together or to see further examples of our animation work in action.